Technology Enabled Clinical Improvement, the genius invention of Dr. Carla Pugh a Stanford surgeon and Phd. On display and stealing the show at the Moscone Center, San Francisco November 14, 2019. The annual meeting for the American College of Surgeons, where roughly 10,000 surgeons from around the world were in attendance learning the latest in surgical techniques. While surgeons visited the exhibit of Dr. Pugh it became the focal point of the convention. A host of metric monitoring technologies worn by the participating surgeon would act much like a motion gathering software used in movies and video game creation to capture motion. This software ran in conjunction with other, such as cognitive computations. While given a base cognitive test the surgeon was then asked to preform routine surgical practices while metrics were collected. This tool could not only give empirical data to prove superior physicians and show best practices and procedures to be shared in new ways within the community. There might even be the gift of life through the new surgeon accountability through deployment of such systems. 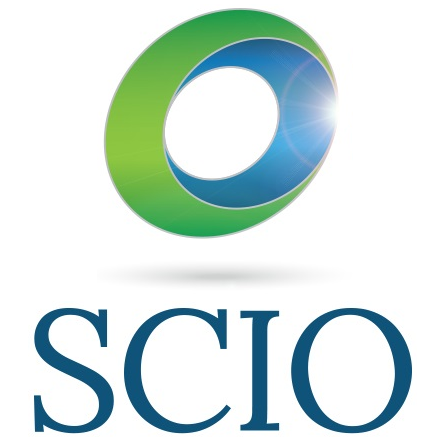